Daniel Webber to star in 'Billy The Kid'

The series is described as an epic romantic adventure based on the life of Billy the Kid (Blyth). Webber will play Jesse Evans. If Billy the Kid hadn't been there, Evans would have been the most famous outlaw taking part in the Lincoln County Wars. The leader of the Seven Rivers Gang, Jesse meets Billy when both of them are teenagers. Unlike Billy, Jesse has already embraced a life of crime: robbing stores and cattle rustling. Billy is attracted to his wild and reckless character and becomes Billy's doppelganger of sorts - his shadow self, forever inviting him over to the dark side of life. 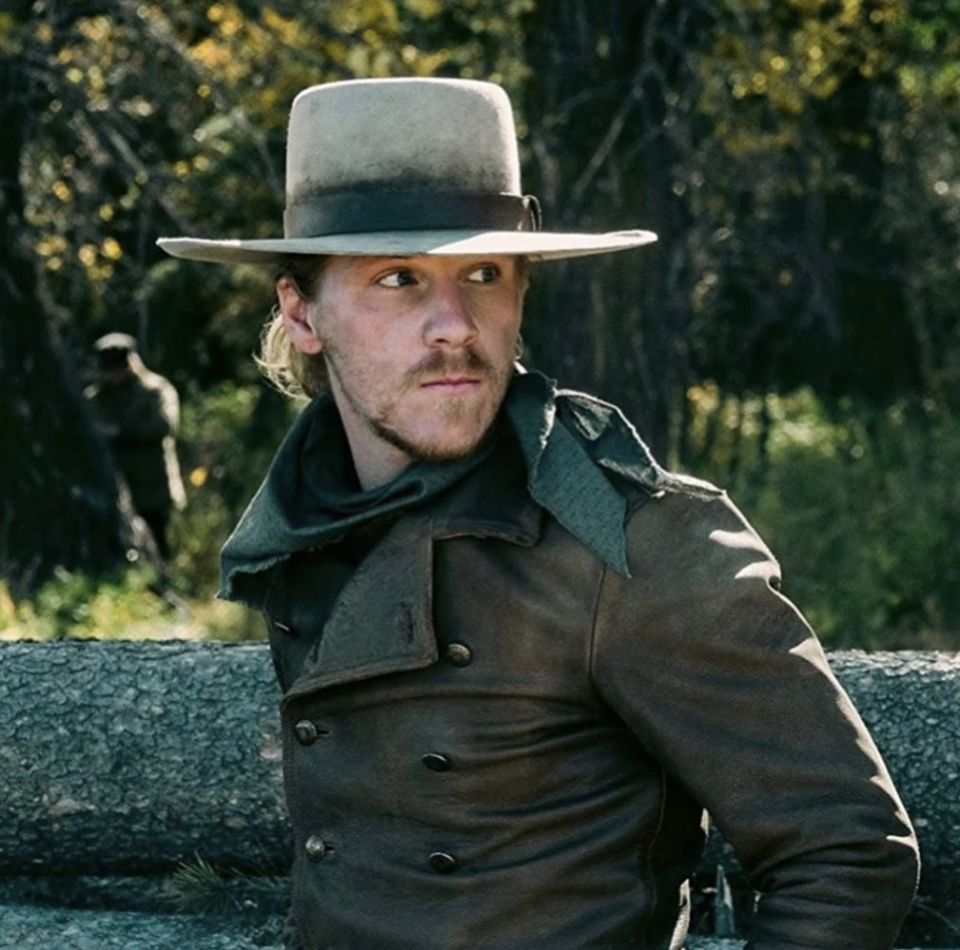 SJM's Ariel Donoghue has her debut starring role opposite Josh Gad and Isla Fisher in new Stan original series 'Wolf Like Me'.

The series follows widower Gary (Josh Gad) and his 11-year-old daughter Emma (Ariel Donoghue) as they struggle to connect. One day Gary and Emma's car is hit by Mary (Isla Fisher), a stranger who helps Emma after she suffers a panic attack.

The series is streaming now on Stan.

SJM's Ariel Donoghue has her debut starring role opposite Josh Gad and Isla Fisher in new Stan original series 'Wolf Like Me'.

The series follows widower Gary (Josh Gad) and his 11-year-old daughter Emma (Ariel Donoghue) as they struggle to connect. One day Gary and Emma's car is hit by Mary (Isla Fisher), a stranger who helps Emma after she suffers a panic attack.

The series is streaming now on Stan.

SJM's Marlo Kelly is confirmed for a key role in the upcoming series opposite Kate McKinnon and John Cameron Mitchell in the limited series based on the Wondery podcast.

'Joe Exotic' centers on Carole Baskin (McKinnon), a big-cat enthusiast who learns that fellow exotic animal lover Joe "Exotic" Schreibvogel (Mitchell) is breeding and using his big cats for profit. She sets out to shut down his venture, inciting a quickly escalating rivalry. But Carole has a checkered past of her own, and when the claws come out, Joe will stop an nothing to expose what he sees as her hypocrisy. 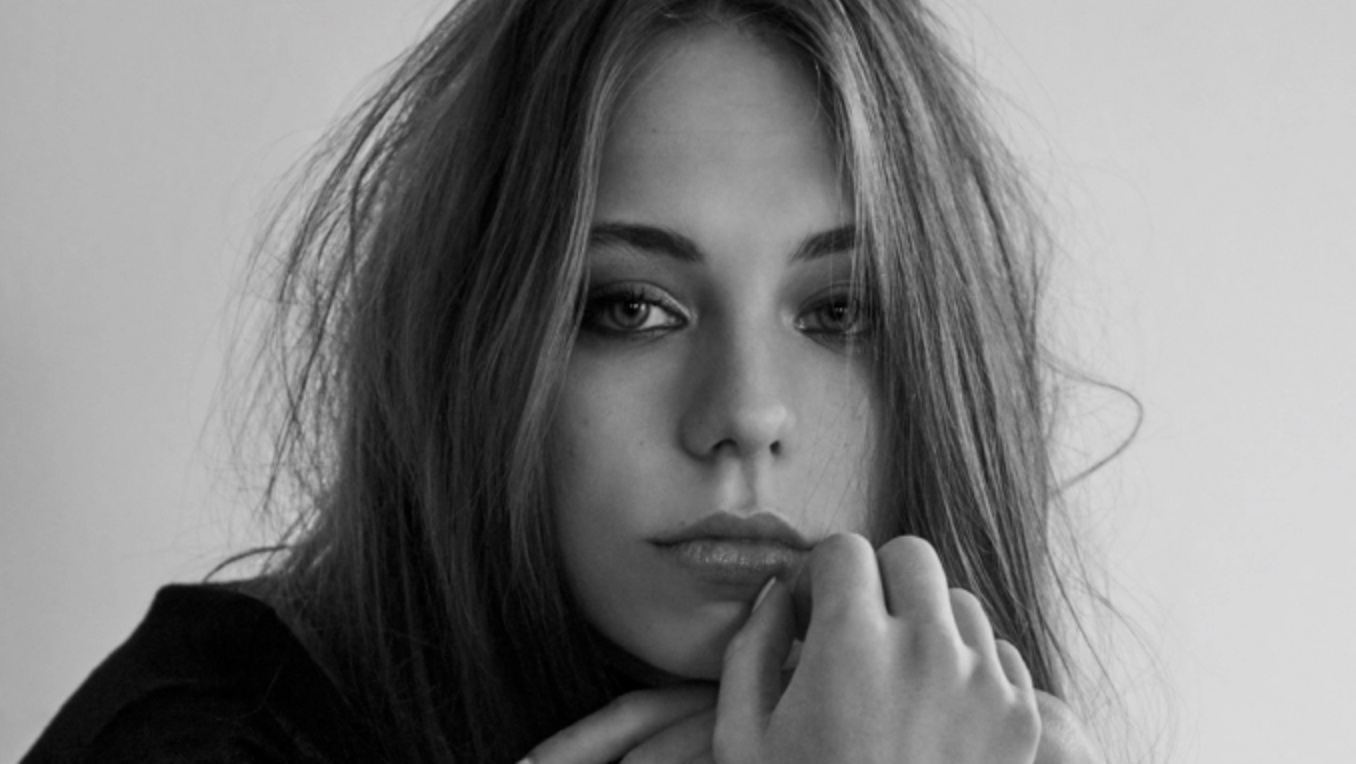 SJM's Adam Demos will star alongside Victoria Justice in a new Netflix rom-com, Deadline has announced.

The film centres on a hard-driving LA wine-company exec who travels to an Australian sheep station to land a major client. There, she ends up working as a ranch hand and sparking with a rugged local. 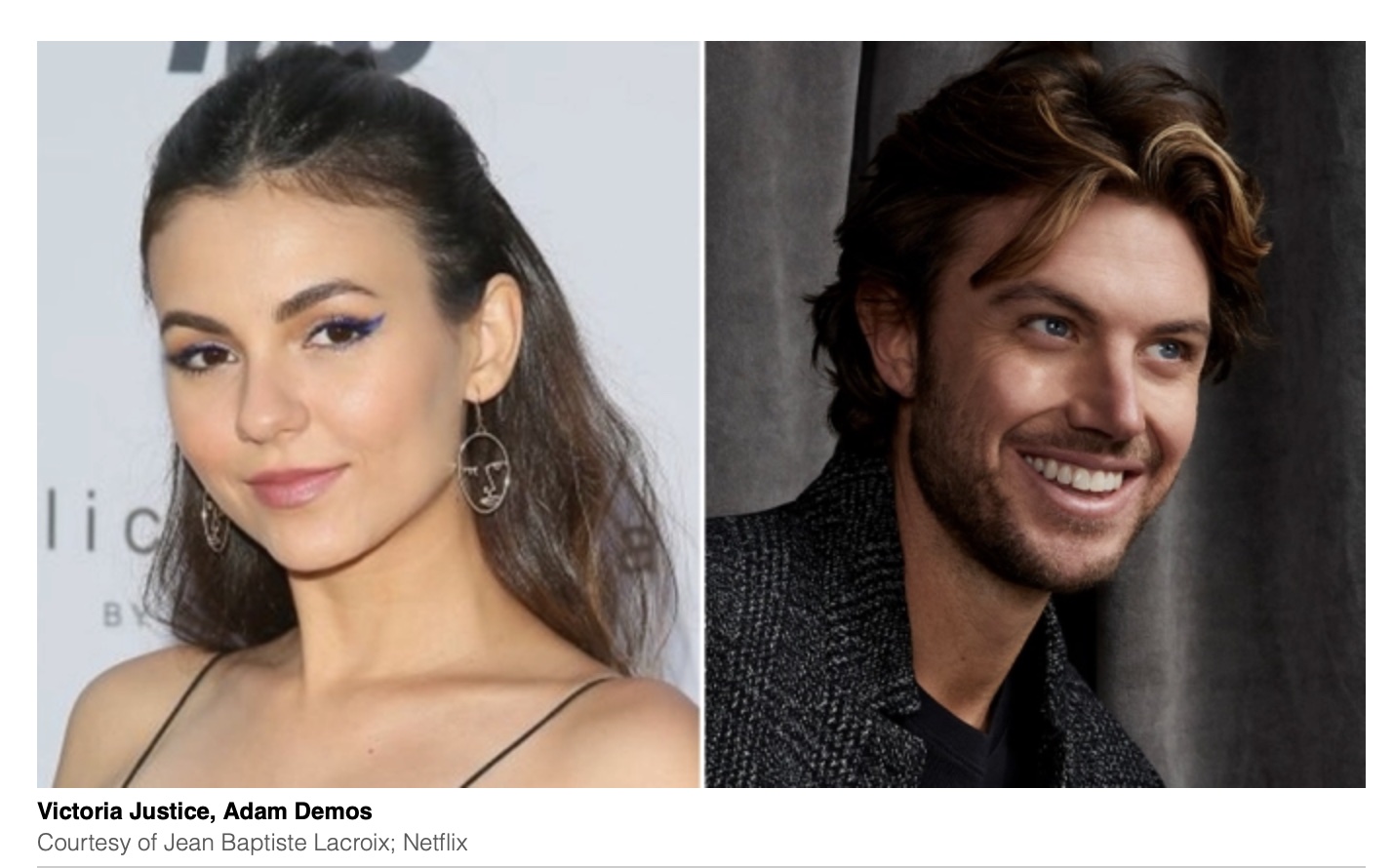 SJM's Stephen Peacocke is set to appear in multiple tv series over the next few months.

New tv drama 'RFDS' - which stars the Logie Award-winning actor - had its premiere on Channel 7 this week. The series captures the beauty and brutality of Australia's Royal Flying Doctor Service, following the doctors and nurses, pilots and support staff as they negotiate the unique challenges of emergency rescues across some of the most inhospitable places in the country.

You can also catch him in ABC drama 'The Newsreader', a six-part series set to premiere on 15 Aug on ABC TV and ABC iview. Set in the tumultuous world of a television newsroom, the series takes us back to 1986 - when Halley's Comet was a must see, the AIDS crisis was taking hold and the Challenger explosion shocked the world.

With the new season of 'Five Bedrooms' also set to beginning screening on Peacock TV 19 Aug, you'll have plenty of places to catch Stephen Peacocke on screen. 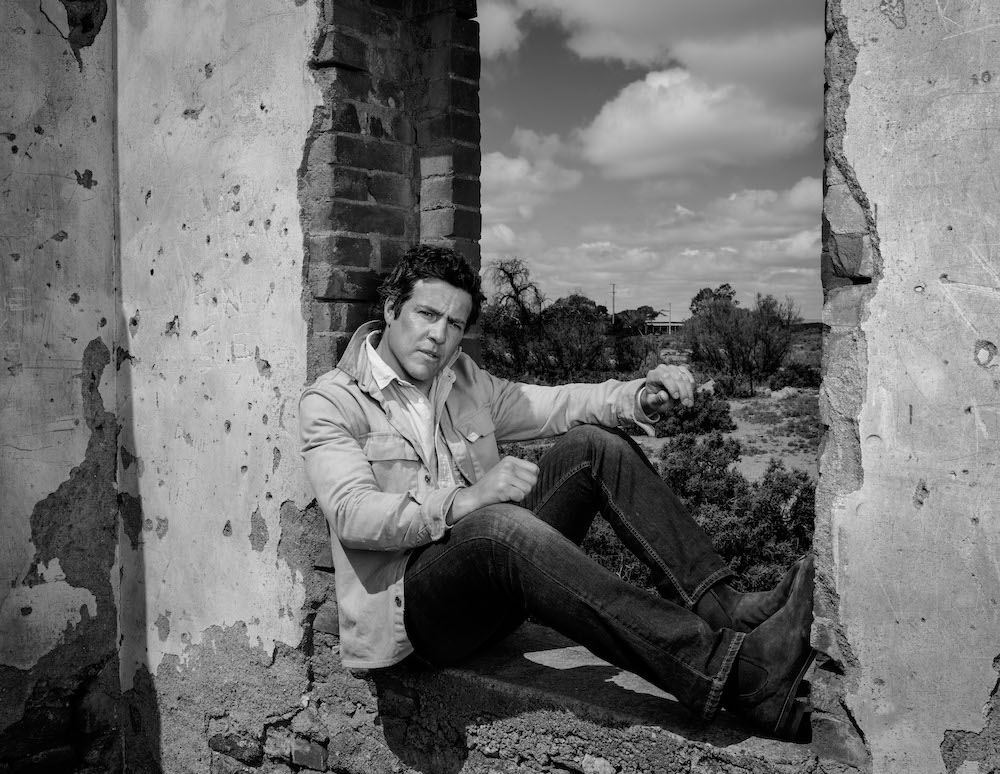 The trailer for new Netflix series 'Sweet Tooth' has been released and we're excited to announce it will star SJM's Mia Artemis as 'Tiger' (pictured third from the left).

On a perilous adventure acoss a post-apocolyptic world, a loveable boy who's half-human and half-deer searches for a new beginning with a gruff protector.

The series will beginning airing 4 June. Watch the trailer HERE. 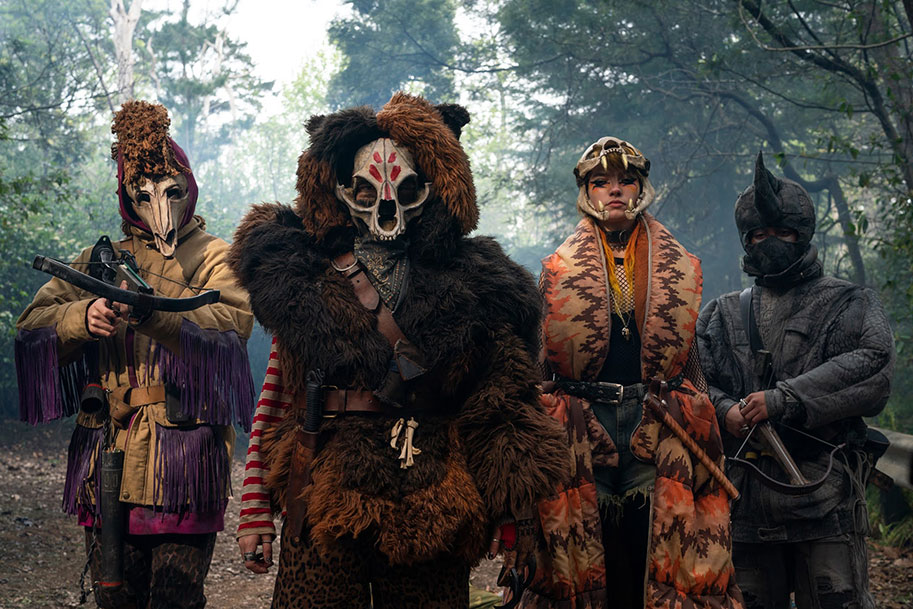 Ainslie is a Sydney based Voice Over Artist, Actress and Mum ...

Darren Sabadina graduated from NIDA in 2009, having performed in Women Beware Women, The Kitchen, Face to Face, Measure for Measure, Summer Folk and the feature film, Jimmy Tennison. He played the role of 'Damian' in Brendan Cowell's Ruben Guthrie at La Boite Theatre in Brisbane, directed by David Berthold, and starred in the short film The Good Neighbour which was highly successful on the festival circuit. Recent plays he has performed in include The Last Shift, The Heidi Chronicles and The Summer of Lee. Darren has worked in Radio, as a presenter for the V8 Supercars and on numerous big scale commericals including Cricket Australia, Cricket England, Pepsi Max, Doritos, Sharp TV and TAB.

Firmly established as one of Australia's most in demand v ...